Inventor of the GIF image has died Stephen Wilhite, creator of the GIF, has passed away

Stephen Wilhite, a computer scientist and the creator of the GIF (Graphics Interchange Format) passed away from complications caused by COVID-19 on March 14.  He was 74 years old.

Stephen invented the GIF in 1987, while employed as an engineer at CompuServe an early well known Internet Service Provider (ISP).

GIF or Graphics Interchange Format was designed to compress images to make them more efficient to download and use on the low speed connectivity affoarded by early dial-up modem. A side effect of the GIF compression mechaism allowed for simple image animation, from stacking images,.. the rest is history.

While GIF has been superceeded by other more efficient image compression and storage formats today, the animated GIF remains a well loved format for personal expression due to its simplicity and is still frequently used for communicating reactions, simple visual messages, jokes, and animated online memes.

Little did Stephen realise at the time that he was also creating a form of expression that continues to develop with the popularity and proliferation of short videos today.

The very first animated GIF image created by Stephen Wilhite was a picture of a jet aeroplane in flight.

Stephen received a Webby Lifetime Achievement Award in 2013 in recognition for his work and its impact. Here's how he used his allotted five words in his acceptance speech.

One of Stephens' favoutite GIFs was the "Dancing Baby"

TV Shows or Series can benefit from having an associated supporting website The EU Commission welcomes the swift political agreement reached today between the European Parliament and EU Member States on the proposal on the Digital Services Act (DSA), proposed by the Commission in December 2020. Stephen Wilhite, a computer scientist and the creator of the GIF (Graphics Interchange Format) passed away on March 14. He was 74 years old. MORE NEWS 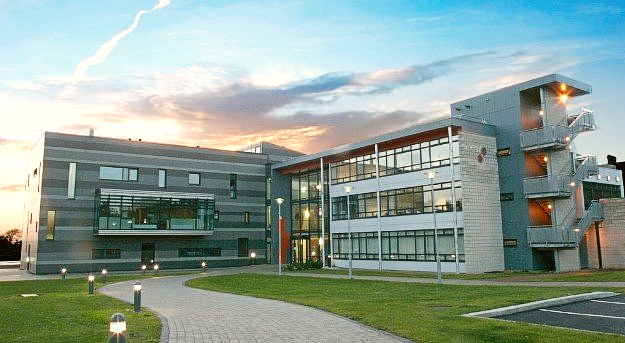 If you prefer not to meet in person at this time, we can quickly and easily setup a video conference with you/your team at short notice.  Please give us a call or send an email to organise a meeting with a manager.