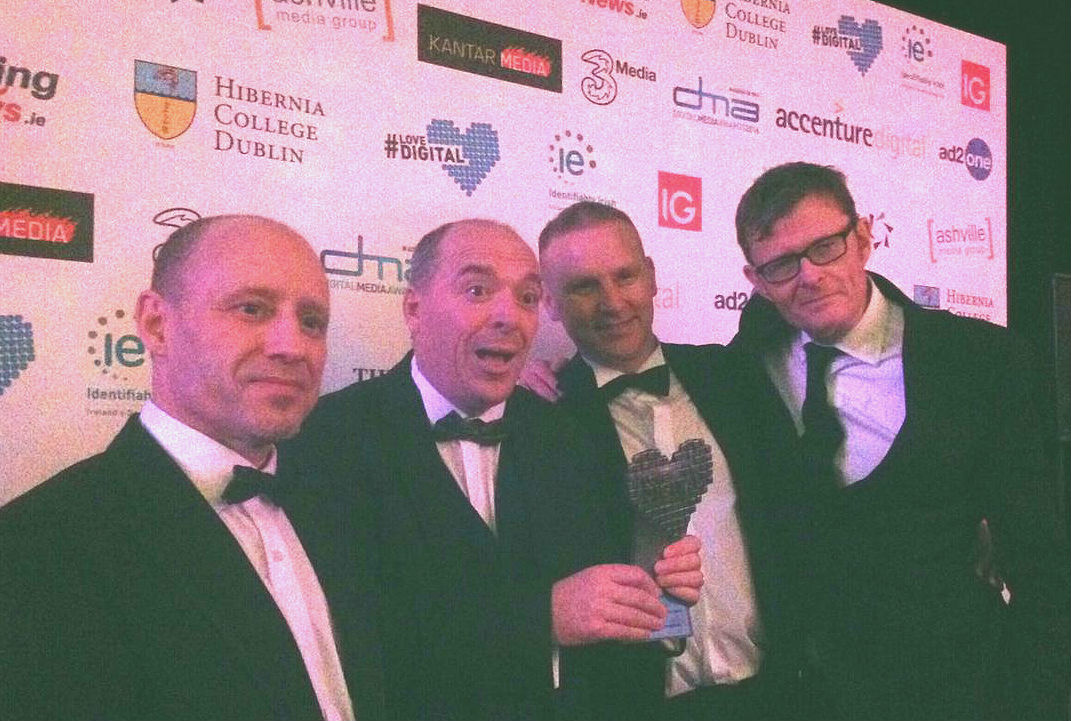 The brainchild of Philip Kampff of Vision Independent productions, TWINSTRANGERS.COM is an entertainment website that links strongly into modern online social driven culture. The TS website provides a service where users can amuse themselves searching for their doppleganger or facial-twin. The TWINSTRANGERS.COM service is supported by great video of users reactions to meeting their twin stranger, sometimes from the other side of the world. TWINSTRANGERS.COM has been a hit since it's launch and has garnered much media interest helped in great part by the excellent story telling skills of the TS/VIP team broadcast via YouTube, Facebook and some other popular channels on the Internet.  Read More

Vision Independent Productions is an Irish production company that develops unique entertainment and lifestyle formats for Television and the Web. The formats are created and produced by VIP in Ireland and the UK and then the formats are licensed into territories across the world through distributors and production partners. As VIP has grown substantially since 2003 it has built a strong management team and attracts creative talent who share the company vision for quality and originality.

Now in their twelfth year the Digital Media Awards are one of the most prestigious Digital Awards in Ireland. The DMA recognise creativity and innovation across multiple areas of an ever evolving "Digital Media" sector which includes digital content creation, advertising and marketing, mobile media, app development, social networking, web design and development. Read More

Our work and services were evaluated recently by the BESTINDUBLIN.COM project. Jer speaks to Joe Thambu shihan about how he manages SEO and SEP for TOMIKIAIKIDO.IE Up to 90% in Government Grants for Companies to Develop eCommerce websites in response to COVID-19 crisis MORE NEWS 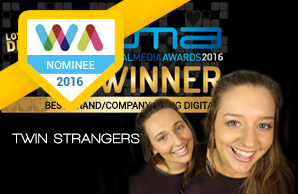 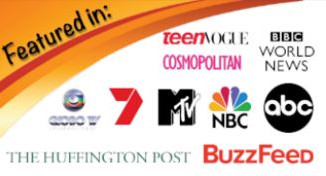